Servants Waiting For Their Masters Return 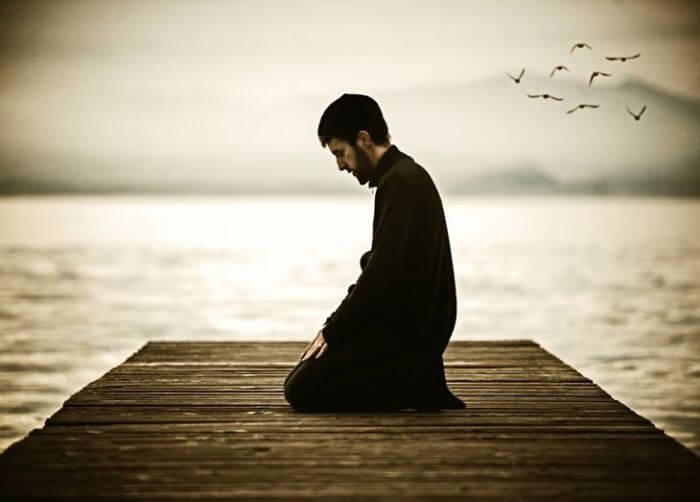 Luke 12: 35  “Be dressed ready for service and keep your lamps burning, 36 like servants waiting for their master to return from a wedding banquet, so that when he comes and knocks they can immediately open the door for him. 37 It will be good for those servants whose master finds them watching when he comes. Truly I tell you, he will dress himself to serve, will have them recline at the table and will come and wait on them. 38 It will be good for those servants whose master finds them ready, even if he comes in the middle of the night or toward daybreak. 39 But understand this: If the owner of the house had known at what hour the thief was coming, he would not have let his house be broken into. 40 You also must be ready, because the Son of Man will come at an hour when you do not expect him.”

Many people think Jesus is going to cause all Christians to be caught up to heaven when He comes. This “catching up” is commonly called the “Rapture”. There are however differences on who will be “raptured” and when the “Rapture” will take place. A wrong understanding can be potentially harmful to Christians who otherwise would be more prepared for the shock of seeing the “Rapture” take place while they are left behind.

To take part in the initial “rapture” Jesus said you have to be faithful and without blame. You must be one who follows the Lamb (Jesus) where ever He goes. These are the ones who are going to be redeemed from the earth and from among men. Rev 14:3-6.

In fact there will only be 144,000 absolutely devoted Christians who will meet the Lord’s initial requirements. They are called the “first fruits” because they are like the choicest grain which ripens before any other grain.

When this small group of devoted Christians suddenly disappears, don’t despair. You have been found wanting but it is not too late. The Lord’s plan involves a much larger harvest which will be caught up 3 1/2 years later. For that you will have time to prepare, even though that preparation will be in the midst of The Great Tribulation.

You see, Jesus prophesied thousands of years ago of the time in which we now live. He forecast the very problems the world now faces. “Nation will rise against nation, and kingdom against kingdom. There will be famines and earthquakes in various places. All these are the beginning of birth pains. ” Mt 24:7,8. You can read more about the signs of His coming in Mt 24 and Luke 21. Jesus also prophecied that the generation which was alive at the budding of the fig tree (Israel’s formation in 1948) would see the fulfillment of all He spoke about. Then there will be great pressure, the third great war and the physical return of Jesus.

Jesus said, “For then there will be great distress, unequaled from the beginning of the world until now–and never to be equaled again. If those days had not been cut short, no one would survive, but for the sake of the elect those days will be shortened.” Mt 24:21,22. This shortening will be accomplished by the physical return of Jesus. In fact, His return, will so shake the earth as to cause an abrupt end to World War Three’s final battle. Zechariah 14:4,5.

Can we know when this time of pressure is to begin? Is it in fact important to know? From the words of Jesus we can see that the answers are yes. But if you do not wake up, I will come like a thief, and you will not know at what time I will come to you.” Revelation 3:3. And, “…But understand this: If the owner of the house had known at what time of night the thief was coming, he would have kept watch and would not have let his house be broken into. ” Mt 25:43.

The “house” is Christendom. The “goodman” represents Christians who should be watching. But instead the Church will be “broken up”. This is also evident from Luke 17:34-37. where there are two in bed, one taken and the other left behind. And of course the five “wise virgins” who went into the marriage while the five “foolish virgins” had to find more oil for their lamps. Mt 25:1-13.

If you are one of the few who will measure up and be taken then look us up when you return. Malachi 3:16-18. If however you “miss the train” don’t despair. Contact us for further information. “Be always on the watch, and pray that you may be able to escape all that is about to happen, and that you may be able to stand before the Son of Man.” Luke 21:36.