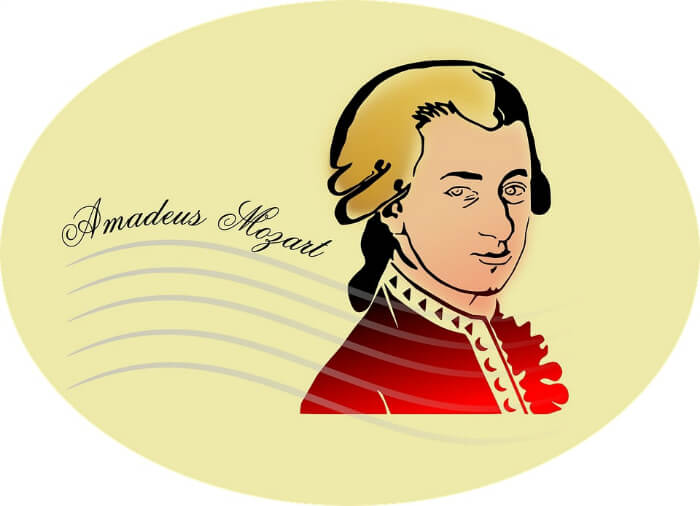 Have you ever wondered why, or how, babies can be born at opposite ends of the maturity scale? One an angel, the other a devil?

The fact is that we all have a “history” before we started kicking around inside our mommies tummy. Some people’s (spirit) history is longer than others.

Most humans have their babies over a PERIOD OF TIME.

God is “a Spirit” John 4:24 and when He reproduces, “spirit gives birth to spirit” John 3:6. “Things above, so below” would say that He did NOT give birth to US – His “spirit babies” – all at the same time!!

He would have given birth to our spirits over a period of time.

Behold a “normal” family. A woman has 4 kids over a 15 year period. They are ages 15, 10, 5 and newborn. At any moment in time, you could take a snapshot of this family and accurately surmise that “you have some very mature kids, and some very immature kids”.

The same can be said for us as spirit beings. Some of us were born way before others of us, some way after. In other words, some of us are more mature than others due to the AGE OF OUR SPIRIT and how well you have learned the lessons that your Father has for you.

You see now that a young, immature spirit, squeezed into a human baby body, no matter how old the body gets, is still just a snotty nosed little brat kid of a spirit inside.

Verses a little kid who speaks like he knows wise things already. For instance, the composer Mozart. A true child prodigy – began composing music by age four. Similar to Beethoven. The list is quite long of astounding child proteges. Could the answer to the “prodigy question” be the actual age of the spirit dwelling therein?

This understanding has really helped to adjust the way I look at other people. In the past, I have been guilty of looking at someone “lower” than I on the social or economic scale and feeling superiority.

“whatever you did for one of the least of these brothers and sisters of mine, you did for ME.” vs 40

Now I look at all people, no matter what their physical state or form, as the spirit-fire (98.6 degrees) burning inside them, which makes us brothers – sibling-spirit-offspring of Father Jesus.

I am more “woke” than some, and some are much more so than I. We’re all on the same path, back to Dad to grow up into the full stature of who it is you are destined to become – A “CLONE” OF YOUR FATHER. Clone is not the right word, but the idea being that NORMAL children grow up to the size and maturity of their parent – OR MORE. If a child does not reach the same “stature” as it’s parent we would say that child is diseased or defective.

Now that’s some pretty serious “lineage” and “pedigree” that you come from, eh?