ONLY Pick The Ripe Ones The 100 Fold 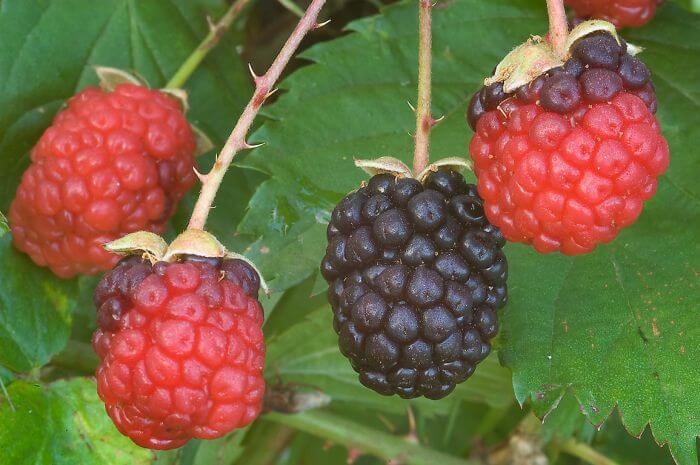 To recap, here we covered the question “Who are the 30 Fold believers” and on this page we looked at the 60 Fold Christians.

THAT is when all hell will break loose, as the saying goes.

Rev. 12:5, 14:1-4, Mt. 24:51. FIRSTFRUITS are the first part of the harvest to ripen. It is the part of the harvest that was given to the priests as a tithe to the Lord. Deut 26:1-12 gives the instructions how each family was to bring a basket of their firstfruits and give it to the priest as the Lords representative. Also Lev 23:10-14 gives the instructions for a special “firstfruits sheaf” of the barley harvest which was to be offered to the Lord at the time of the passover festival in the spring of the year. They could not begin their harvest of the barley and other crops until the high priest had offered this firstfruits sheaf to the Lord in a special ceremony. As the Lord of the harvest, God had to receive His special portion before the rest of the harvest could be reaped.

There are several pieces of the puzzle contained in the section of Rev 14. First of all did you notice that this group of people have been “redeemed from the face of the earth”? This is the only place in the revelation that there is a mention of this “rapture” or deathless transition into the heavenly realm with glorified bodies that Jesus spoke of in Matt 24:40-41

It is amazing to read what leading edge Christians were teaching 100 years ago.  They WOULD NOT BELIEVE the changes in “the gospel” in the last 100 years.  Practically unrecognizable.  This is about the time that 1. The Scoffield Bible was introduced. It is a travesty beyond words – an engineered deception to move your mind.  2. The Rockefeller’s target the theological seminaries to steer into doctrines of demons. 3. The creation of the Isreal deception got going with WW1.

A good for instance is Samuel J. Andrews, a 19th century author who wrote about “Firstfruits” in his book “Man and the Incarnation”, Published In 1905 By The Knickerbocker Press, London And New York