Can We Know The Day And The Hour? 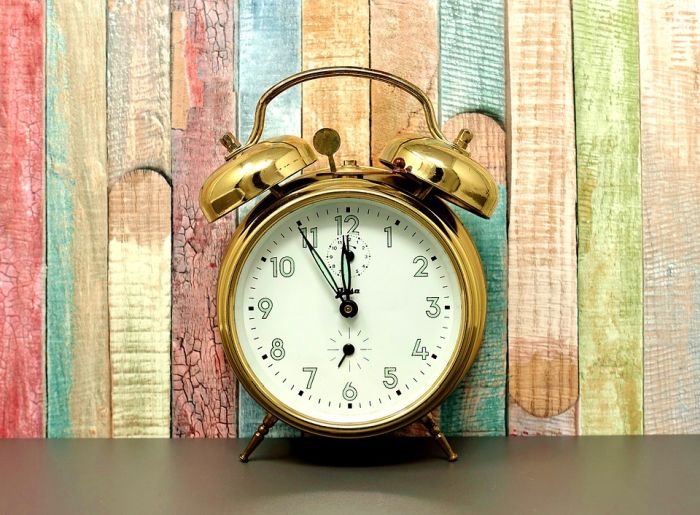 Matt. 24:35,36 Heaven and earth shall pass away, but my words shall not pass away. But of that day and hour knoweth no man, no, not the angels of heaven, but my Father only. (Mark 13:32 includes, “neither the Son”)

The most widely held interpretation of Matt. 24:35,36 is simply that “no one can know the day and hour of Christ’s return.” This is broadly understood to mean not only His physical return but all events surrounding end time prophecies. Often those who act as “watchmen” are vilified with charges of false teaching and worse. This is understandable, but none-the-less sad, in the climate orchestrated by the “enemy man.”

Most every one understands context to be one of the most important factors in Biblical interpretation. The context of Matthew 24 is the coming of Jesus Christ and the end of the age. That is why so many believe verse 36 speaks of not knowing the day and hour of Jesus’ return.

Matt. 24:3 And as he sat upon the mount of Olives, the disciples came unto him privately, saying, Tell us, when shall these things be? and what shall be the sign of thy coming, and of the end of the world (age)?
Could there, however, be another context ruling verse 36? And why did Jesus tell us that “no one could know the day and hour” if it did not relate to His coming?

Verse 36 begins with a conjunction, that is, “an un-inflected word used to connect words, phrases, clauses, or sentences….” (Webster)

The following verses use the same Greek word translated “but”, as is used in verse 36 of Matt. 24. Notice the first phrase or phrases can stand alone but the conjunction “but” ties in the actual purpose of each verse.

Matt. 21:13 “It is written,” he said to them, “My house will be called a house of prayer, but you are making it a den of robbers”
Matt. 24:6 You will hear of wars and rumors of wars, but see to it that you are not alarmed. Such things must happen, but the end is still to come

In like manner the phrase, “Heaven and earth shall pass away but my words shall not pass away” can stand by itself. However, Jesus tied in the next phrase, “but of that day and hour knoweth no man, not the angels in heaven but My Father only” for a specific purpose. Jesus wants us to understand that the day that “heaven and earth shall pass away”, sometime after the Millennium, is a day known only by the Father. In contrast, the time of His coming and the end of the age can and will be known by those who are watching and who are not asleep.

The New International Version went further than any other translation to obscure and misrepresent the meaning of Matt. 24:35,36.

Matt. 24:35 Heaven and earth will pass away, but my words will never pass away.
The day and Hour Unknown (Informational division between verses 35 and 36)

:36 No one knows about that day or hour, not even the angels in heaven, nor the Son*, but only the Father.

* Some manuscripts do not have “nor the Son.”

Not only did they omit the connecting word “but”, they actually inserted the editorial, “The day and Hour Unknown” between the two verses. Is there any mystery how Satan is able to confuse and divide the Church?

Just a few confirmations that we are to watch and know when the Lord is to return.

Matt. 24:43 But understand this: If the owner of the house had known at what time of night the thief was coming, he would have kept watch and would not have let his house be broken into.
1Ths. 5:1-6 Now, brothers, about times and dates we do not need to write to you, for you know very well that the day of the Lord will come like a thief in the night. While people are saying, “Peace and safety,” destruction will come on them suddenly, as labor pains on a pregnant woman, and they will not escape. But you, brothers, are not in darkness so that this day should surprise you like a thief. You are all sons of the light and sons of the day. We do not belong to the night or to the darkness. So then, let us not be like others, who are asleep, but let us be alert and self-controlled.

Rev. 3:3 Remember, therefore, what you have received and heard; obey it, and repent. But if you do not wake up, I will come like a thief, and you will not know at what time I will come to you.

To sum up. Jesus never did say that we could not know the day and hour of His return. In fact He emphasized the importance of “watching” in order that we would know and subsequently prepare for His coming.