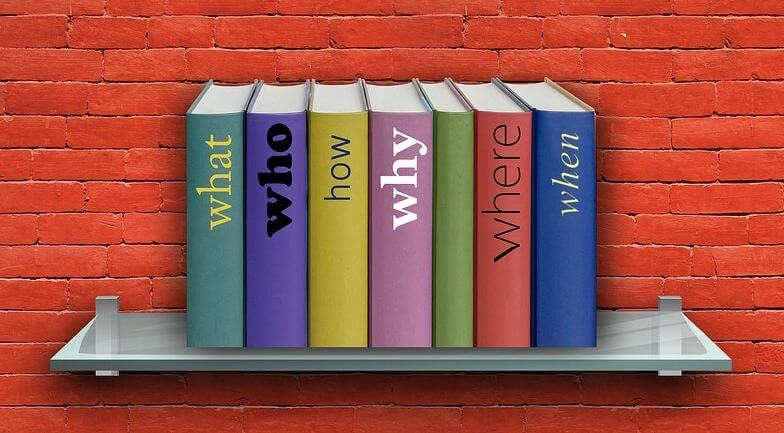 Here is the entire CLASSIC booklet by Mikkel Dahl; “God – Who, What And Where” republished in it’s entirety for the first time on the internet.. The contents of this booklet need to be shouted from the rooftops to every living creature!!!

Should Christendom today need an elaboration on ‘God’? Does not everyone within Christendom know of God? And also KNOW Him – more or less? Do not ALL know the meaning of the word ‘GOD’? And Jesus Christ: WHO is He? Does not every Christian believer know? Has not His Church down through the ages declared “the Son of God”, with much elaboration on the ‘Godhead’?… Can something of WORTH still be added to that which has been written by Theologians and the scholarly?

Yet in this matter – even as in the Word of God – I dare to postulate that THERE IS A DENSE MIST OF FOG – to be cleared away; that the “doctrines of men” have replaced the Word of God to the befuddlement of humankind: that dreams conceived in the stygian night have been parroted down through the ages until now they are common property on “broken records”!

Wherefore, in this seemingly elementary matter, I also assay to discard in the spirit of finality, the trappings of man’s creation; rudely firing the dream-stuff enveloping His Church throughout its night.

ALWAYS thus has it been with man since the advent of Lucifer: he seeks to place the fiction of his own creation in place of TRUTH. The TRUTHS in the Being of God ARE SIMPLE. But carnal man in his mania to rule over others, has invented ‘creed’ and ‘dogma’ to mystify the simple and to enshroud the plain. Thereby has a special ‘caste’ increased its “power over the souls

Yet now the dawn is breaking….
Wherefore, if TRUTH no terror holds for you, then read on.