A Question That MUST Be Ignored NO Longer 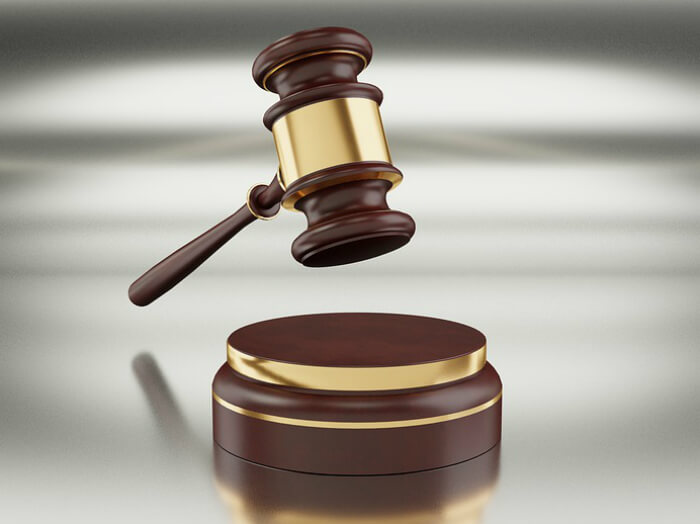 IMMORTALITY Here and Now – for you and I. This is as real as it gets.

“Very truly I tell you, whoever obeys my word will never see death“. Jesus.

This topic is controversial beyond any other and MUST BE GIVEN your most intense scrutiny!!!

Yesterday we discussed the two “Eye Witnesses” prophesied in Revelation 11, who enter Jerusalem to “witness” to the end times people. The amazing part is that these 2 guys WALKED WITH JESUS (John and Lazarus), and have lived, as immortals, (“obeyed His words”) for the last 2000 years.

A while ago, we discussed how Jesus had converted His “standard issue human body” from mortal to immortal.

Of course, we have been taught that that means SPIRITUAL death.

I think Jesus was honest enough to “mean what He says and say what He means”.

So… Is immortality available to us, here and now…?

No, at this point in history, you can not become an old fashioned immortal.

Yes, you can become a part of “the Bride of Christ”, and escape death. There is a special engagement coming to those who are the first fruits, who “ripen” with maturity ahead of the rest of us. YOU can become one of the 144,000 who will be “redeemed off the face of the earth” (Rev 14) and escape death here on earth, and move to your “new estate”.

Let’s toss a little “brain salad”… 144,000 is only 12,000 people from 12 nations across this earth-plane. Right now, the USA population is 330 Million. San Diego County (physically larger than country Lebanon) a population of 3.3 million people – 1 percent of USA total. So 1 percent of 12,000 (hypothetical USA quota) is 120. So using my little scenario here, there are 120 “slots available” for the 3 million residents of all of San Diego County to be taken in the First (fruits) rapture. This is about 1 person, per city.

The fact is that there are 2.2 Billion people on the earth right now who claim to be “Christians”. 144,000 divided by 7.5 Billion is .065. That number represents the odds that each of us has of “being one of that number”.

Mikkel Dahl wrote a great little novella called “The Day After Christ Calls“, which imagines what life will really be like after this small, first fruits rapture of 144,000. Now begins the 1260 days of “pressure” and “heat” to bring the rest of the crop to maturity, and harvest – the second rapture. I can assure you, it is a far different view, than you will get from the “Left Behind” tripe.

Working to be counted.