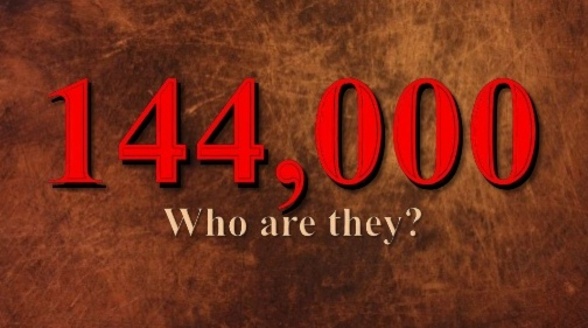 Are you familiar with the bible term – “Firstfruits”

FIRSTFRUITS are the first part of the harvest to ripen. It is the part of the harvest that was given to the priests as a tithe to the Lord. Deut 26:1-12 gives the instructions how each family was to bring a basket of their firstfruits and give it to the priest as the Lords representative. Also Lev 23:10-14 gives the instructions for a special “firstfruits sheaf” of the barley harvest which was to be offered to the Lord at the time of the passover festival in the spring of the year. They could not begin their harvest of the barley and other crops until the high priest had offered this firstfruits sheaf to the Lord in a special ceremony. As the Lord of the harvest, God had to receive His special portion before the rest of the harvest could be reaped.

There are several pieces of the puzzle contained in the section of Rev 14. First of all did you notice that this group of people have been “redeemed from the face of the earth”? This is the only place in the revelation that there is a mention of this “rapture” or deathless transition into the heavenly realm with glorified bodies that Jesus spoke of in I tell you, on that night two people will be in one bed; one will be taken and the other left. Luke 17:34 Notice the night time for this prophecy. At night means it was a HIDDEN or a SNEAK move. This is the total and utter surprise of the 144,000 firstfruits being raptured to begin the 3 1/2 year (1260 day) tribulation. Unlike the group that is taken up in mid-day, in plain site, at the end of the tribulation period, when millions of Christians will take Matt 24:40-41